How To Ddos Someone On Minecraft

As it is a portable software, it will open directly. Also, about ovh's ddos protection: You're stating that players connecting to a server (let's call it a) disconnected, but players on a similar configured server were not connected (server b). 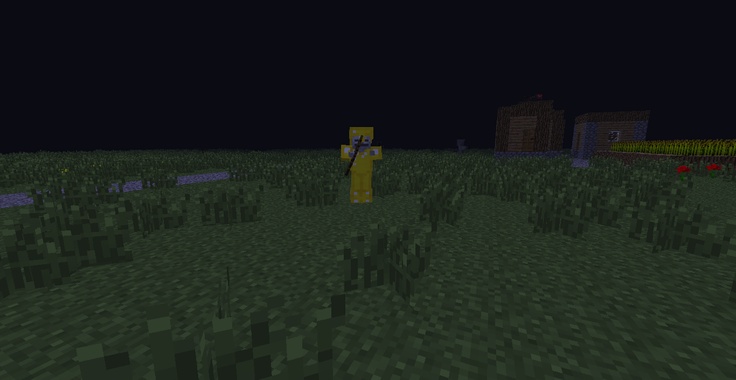 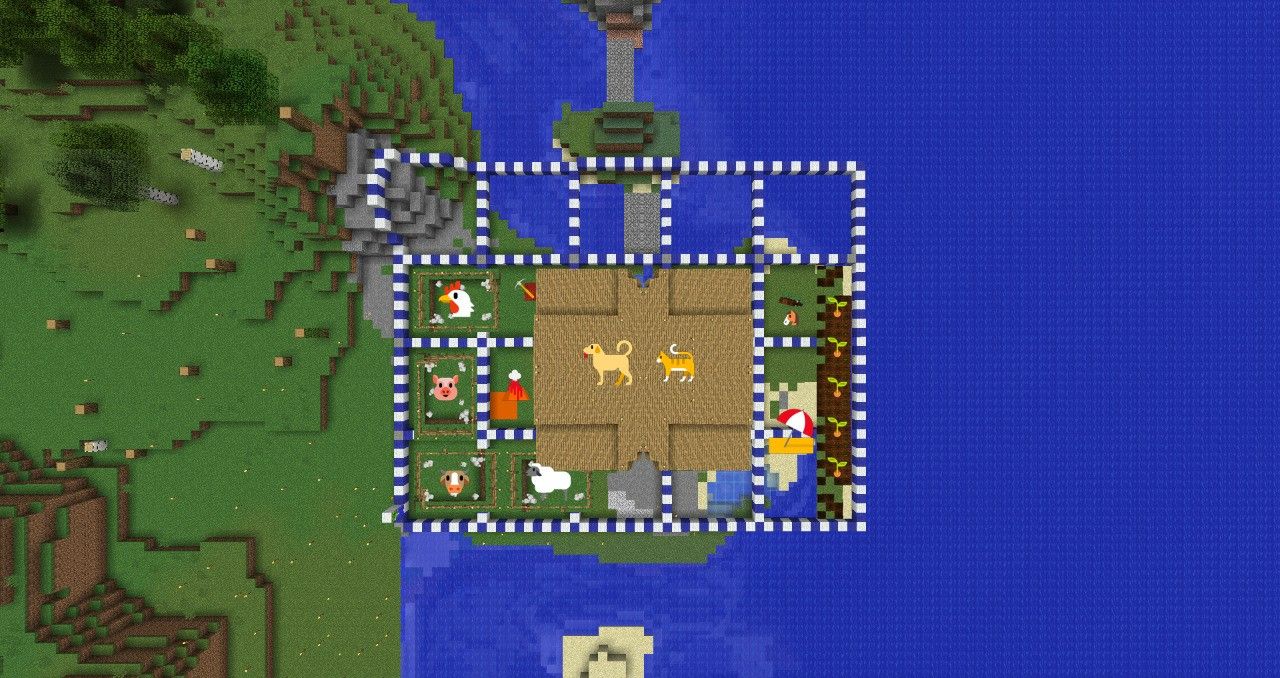 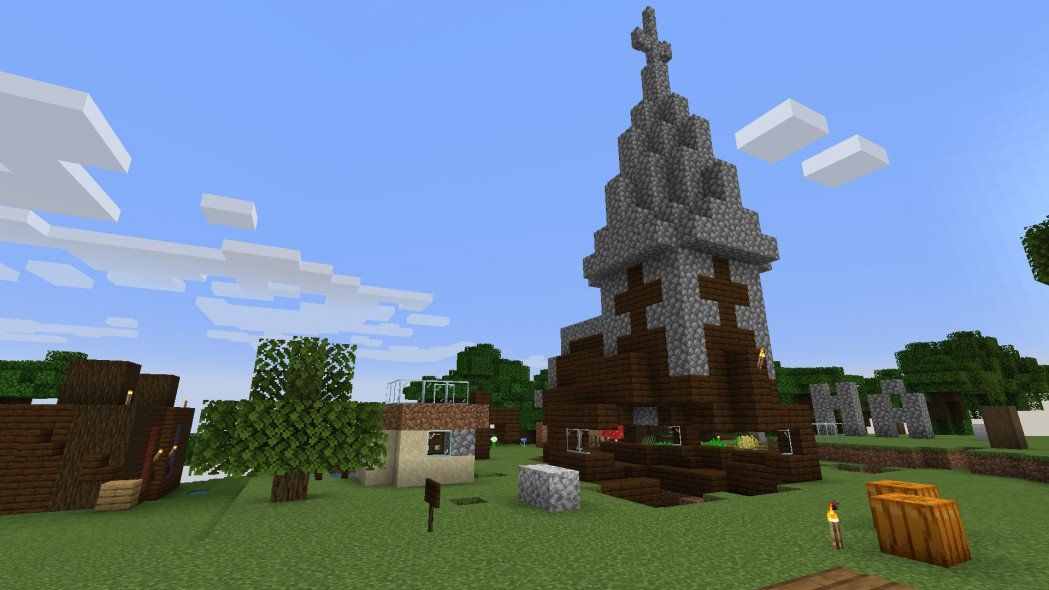 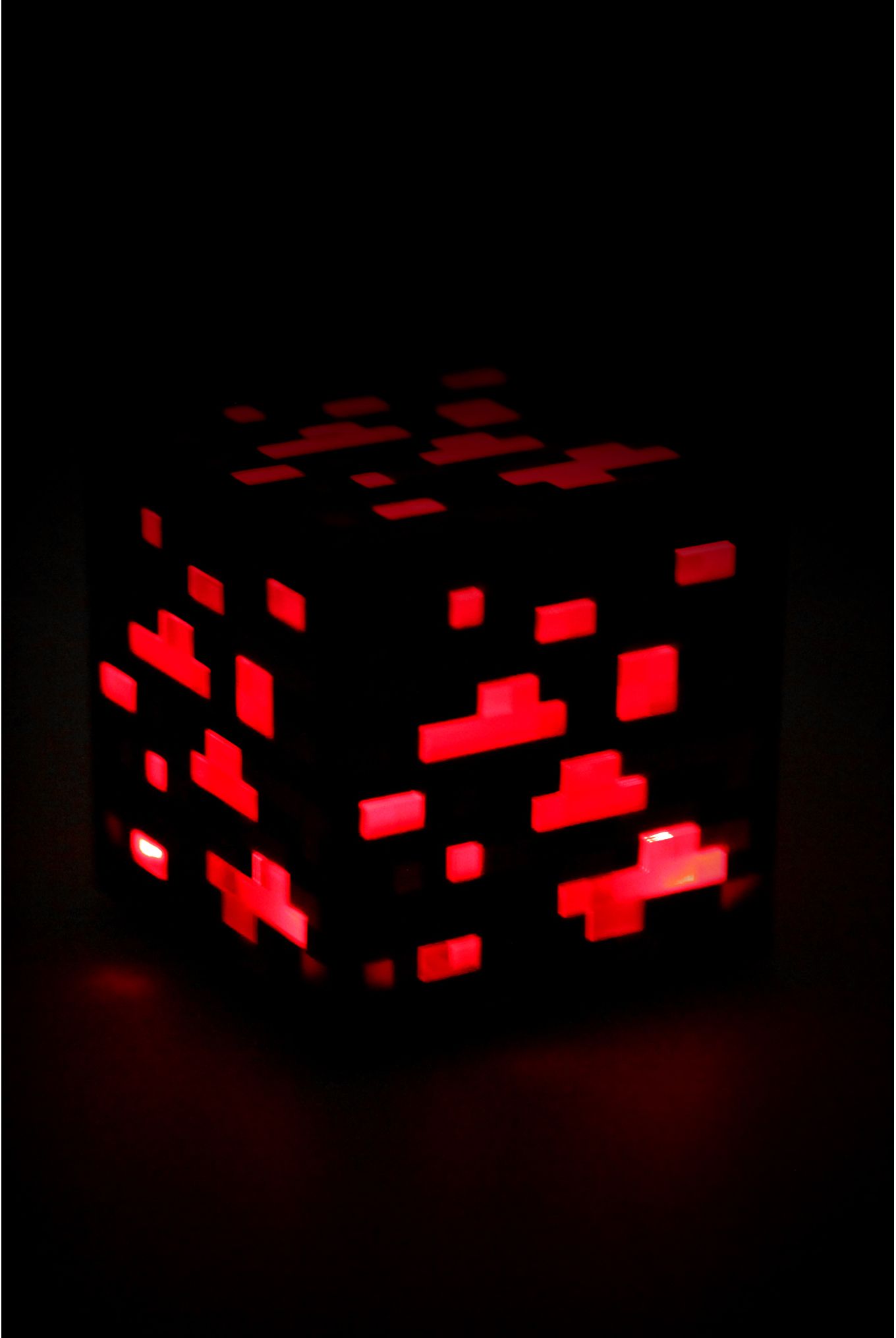 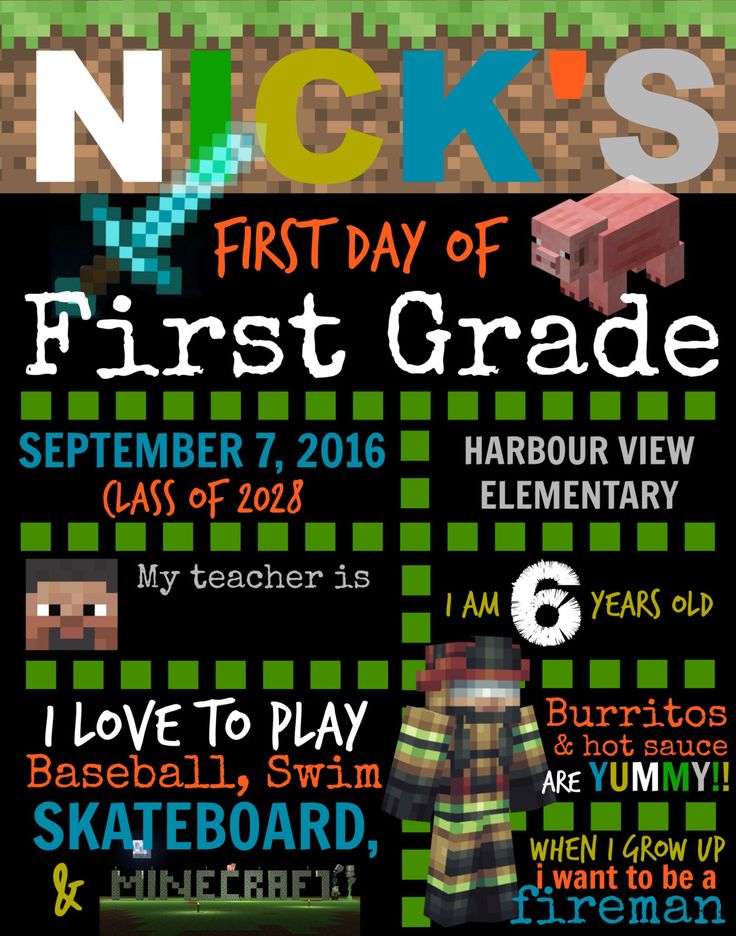 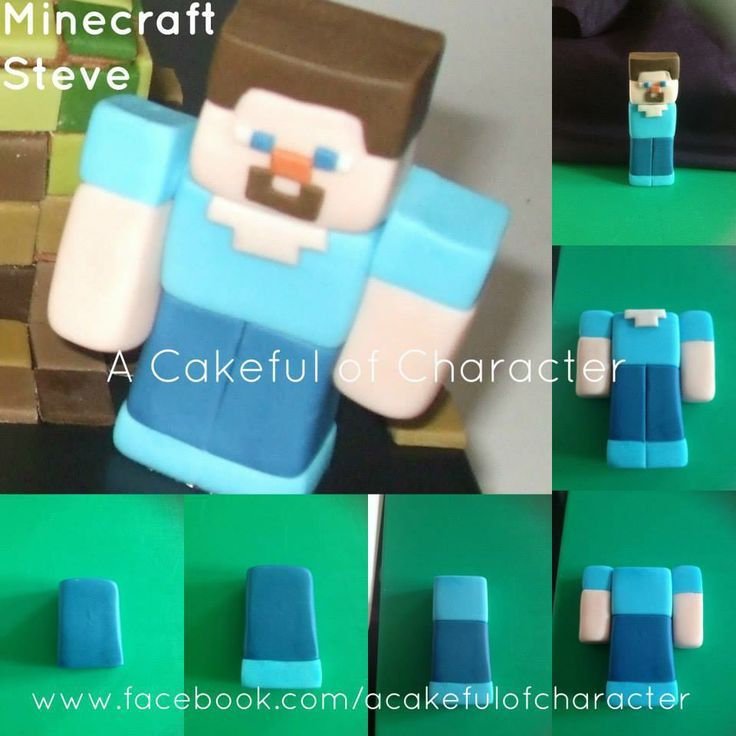 How to ddos someone on minecraft. This app is for anyone that wants to ddos some stupid kid's minecraft server. In a way its kinda like you have a good hosting but it goes down really easy. Whether that is because of a mistake, an exploit or loop within the system, or someone's nature, the negative results can certainly affect anyone or everyone associated with them.

Now, add the website or ip address you want to target for ddos. What you are seeing is a tool of evil, a tool of revenge. Highly powerful ddos attacks capable of taking large websites and servers offline.

As it is illegal, an attacker can get the punishment of imprisonment. Imagine if your minecraft world is a nice playground, and all the kids on the neighbourhood want to play there. Same goes for ovh's anti ddos.

Ddos or any other similar kind of attack is illegal as per the computer misuse act 1990. Open the command prompt, by simply searching or going through the manual way to find that. Sometimes, actions with positive intentions can unfortunately produce negative results.

Ddos traffic will hit your vpn’s servers first, where it is screened out before reaching your home network. Out of the box it may not be the greatest, but if you put some time into actually configuring a firewall on ovh's side and on your server machine, it should be good. You can enter your message for the competitor site in the ‘tcp/udp’ section.

Atom stresser is best web stresser and ddos ip booter of the year 2020, with layer 3, layer 4 and layer 7 ddos methods. Go into the ftp or ssh. In order to play on your server people send traffic (cars, trucks, etc) up that road to your server, and your server responds with cars and trucks. 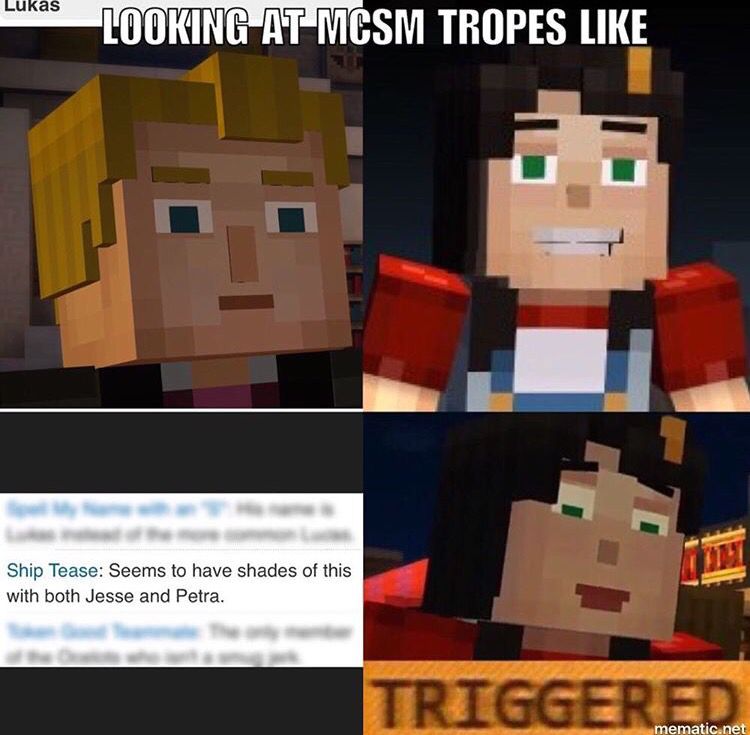 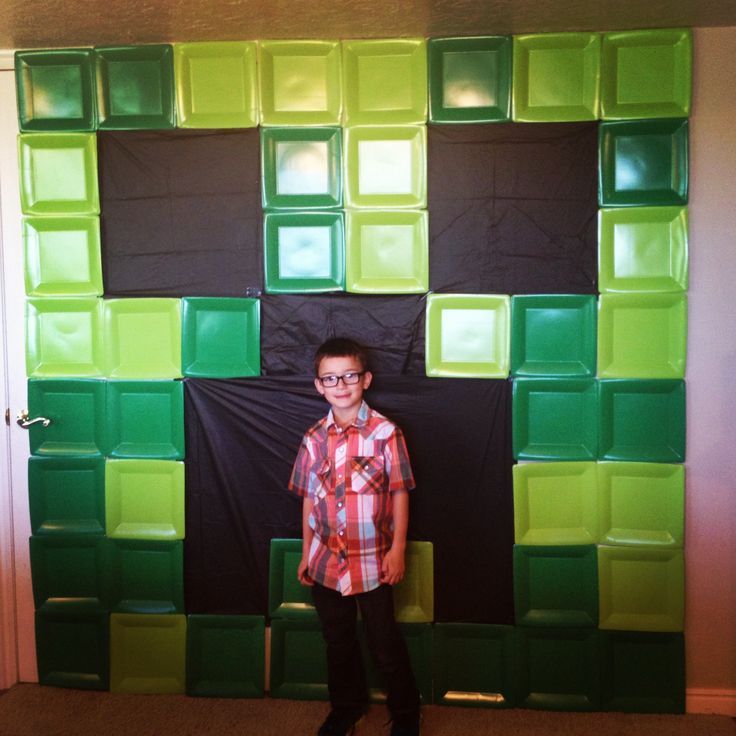 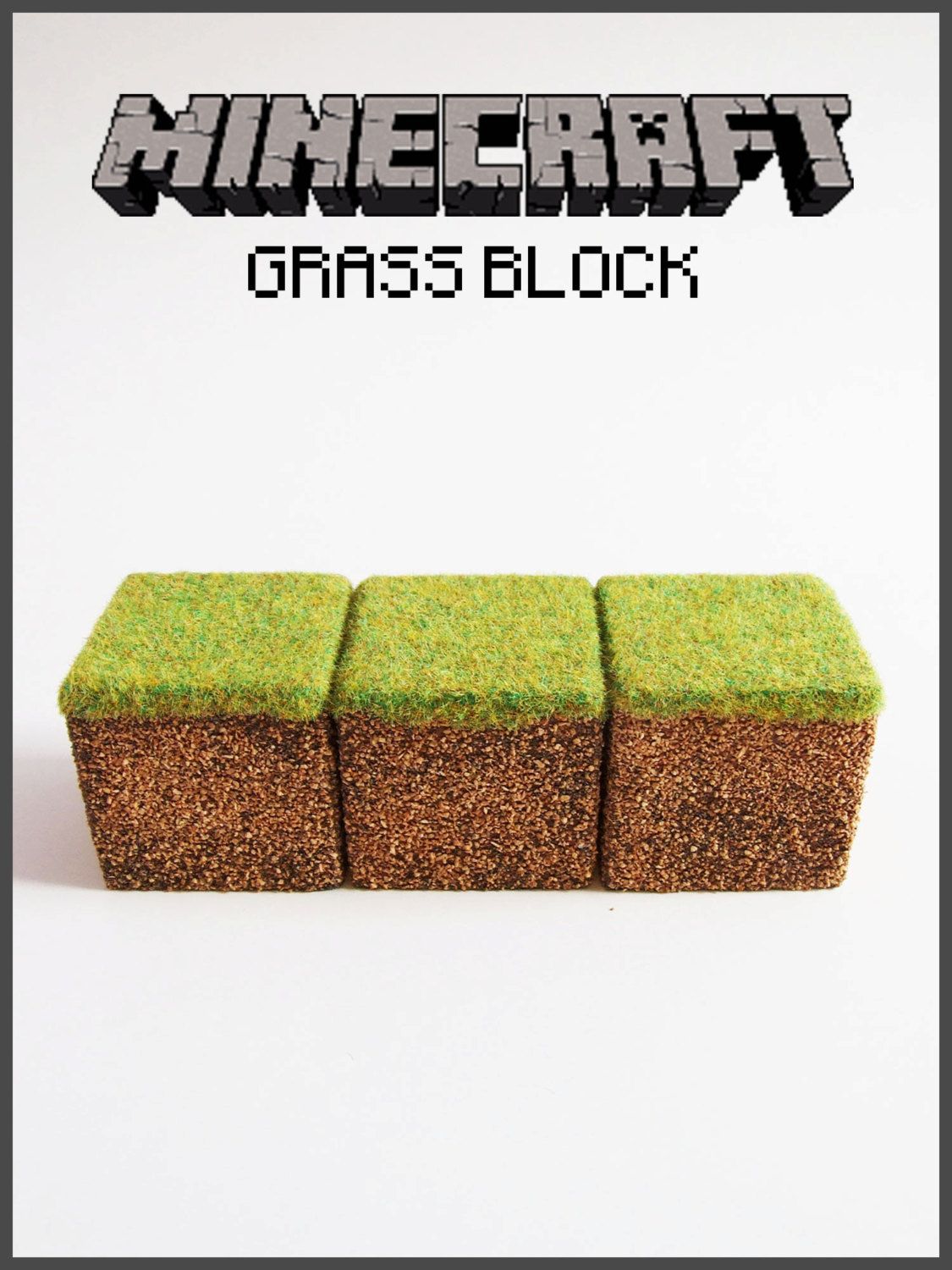 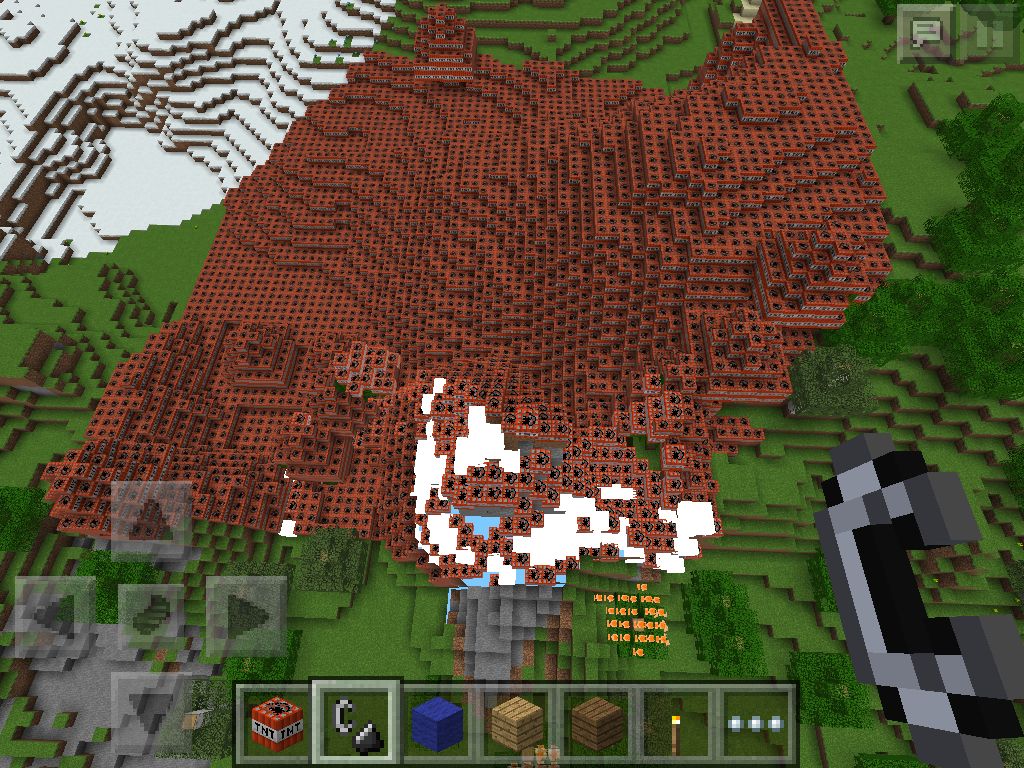 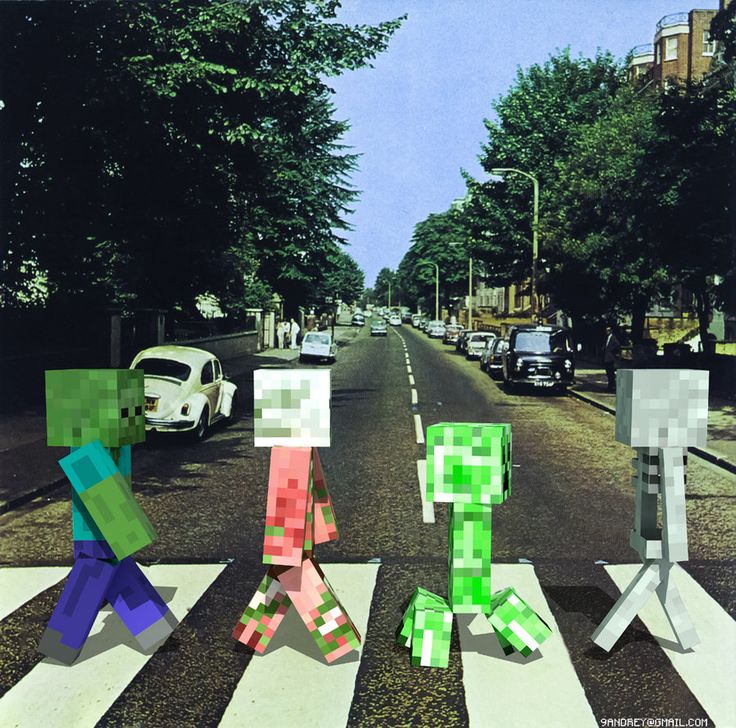 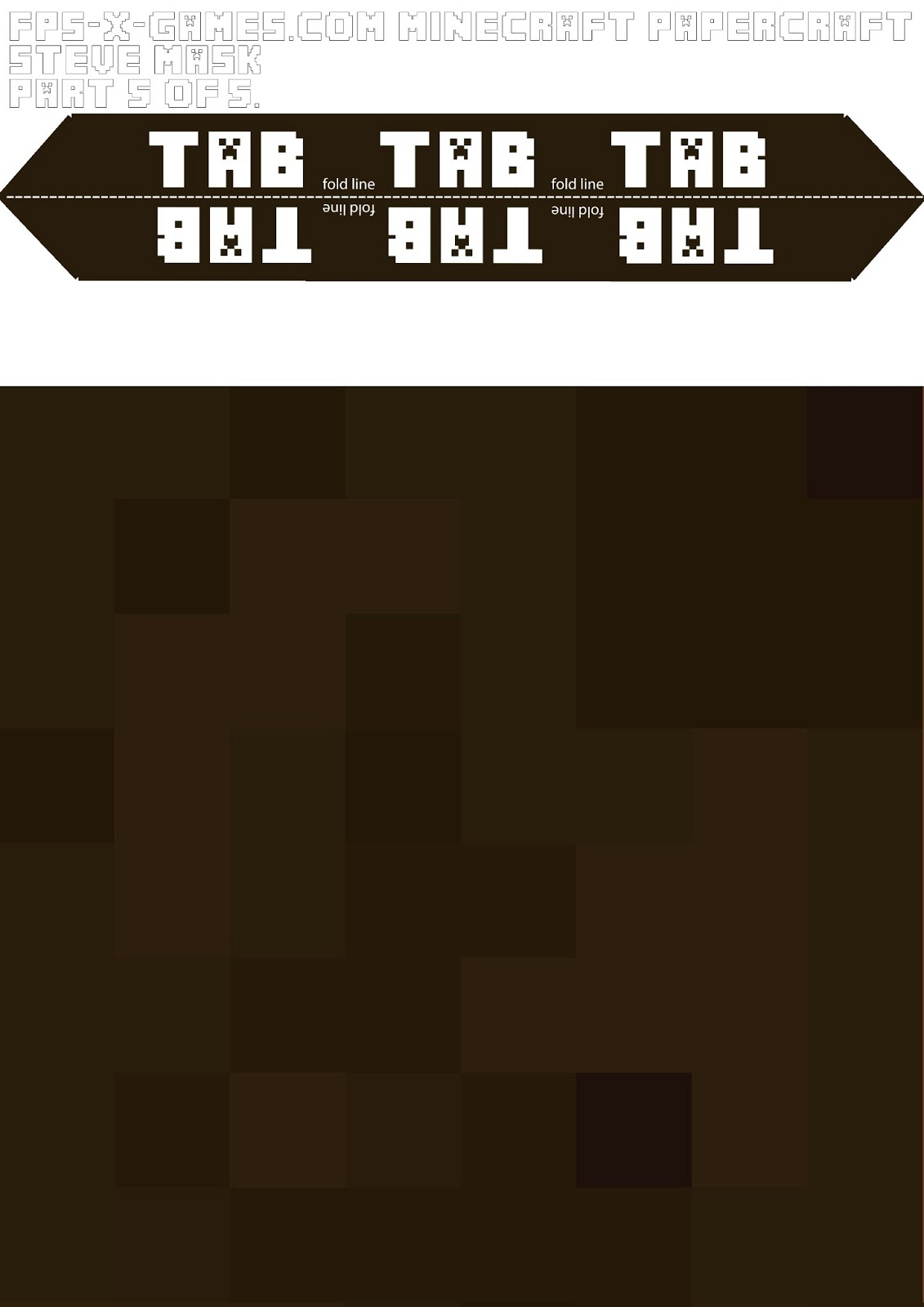 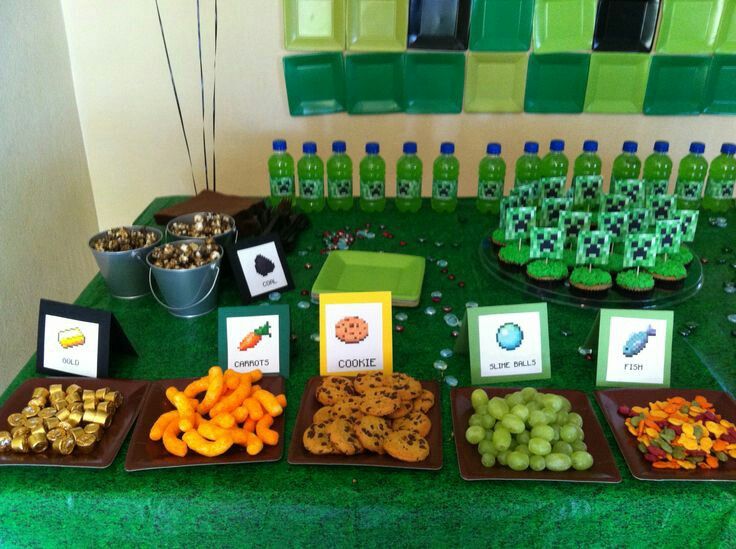 Minecraft Herobrine paper cut out. Might be great for 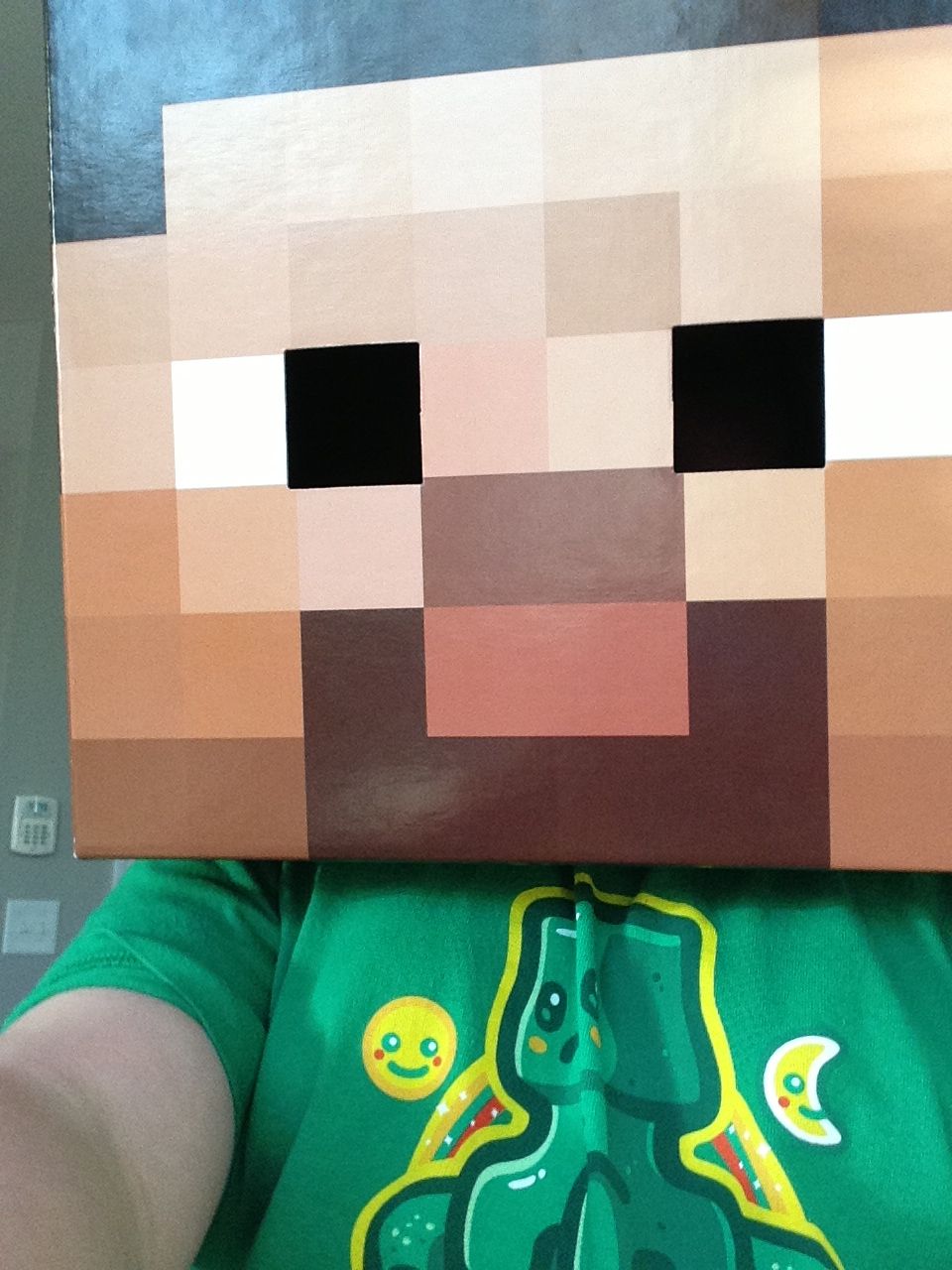 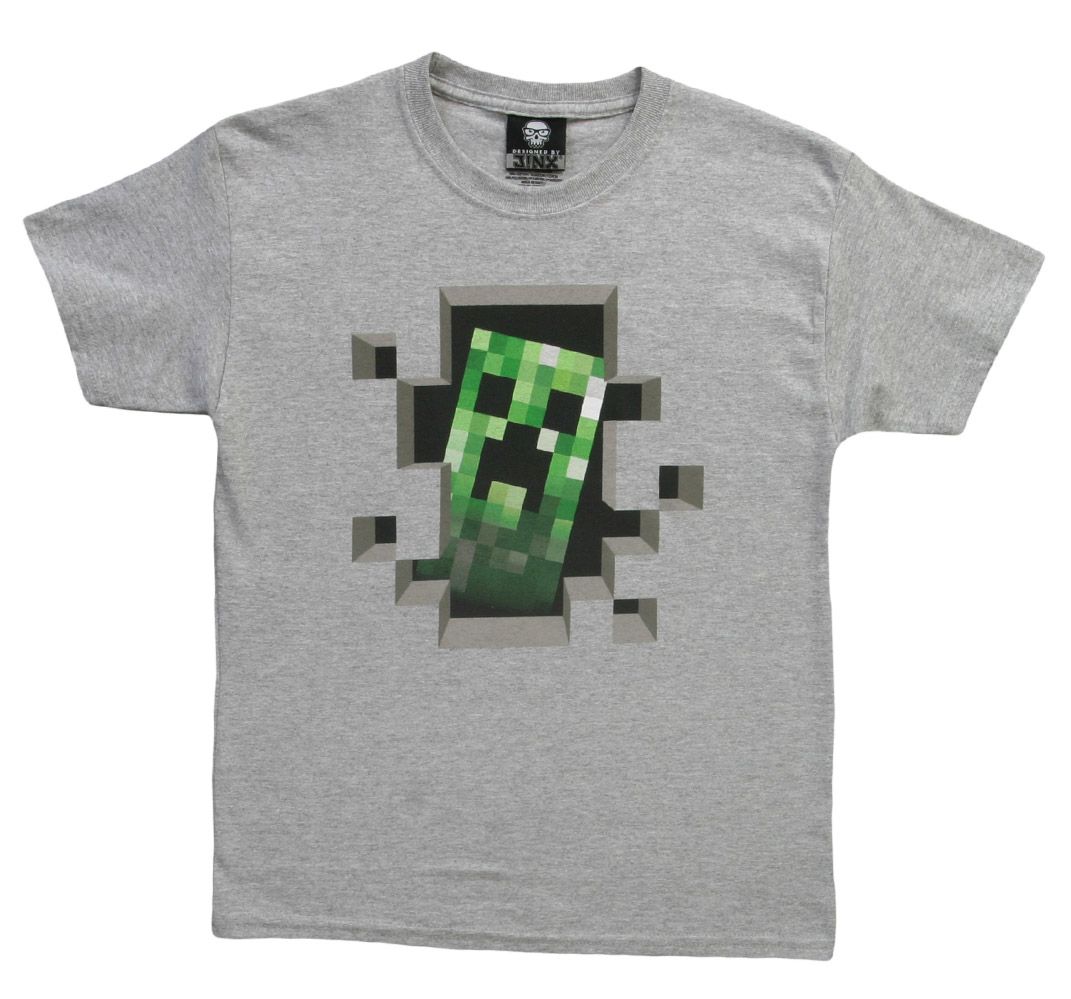 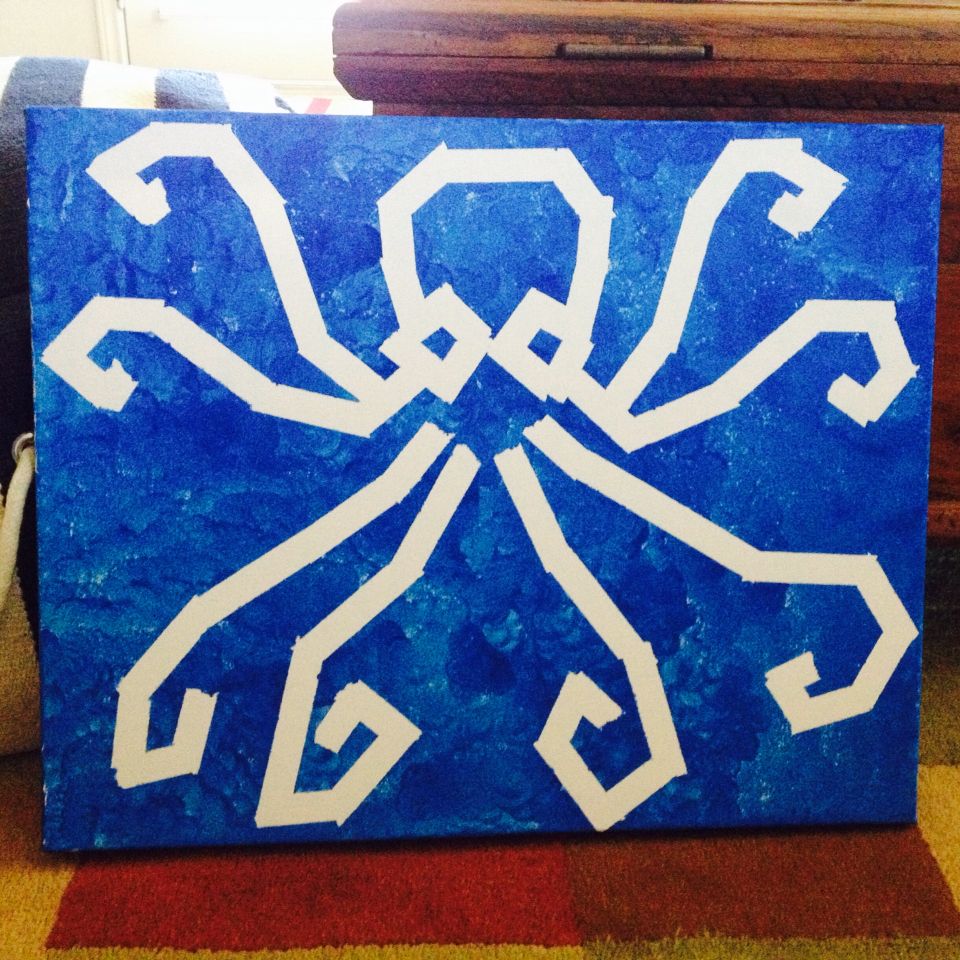 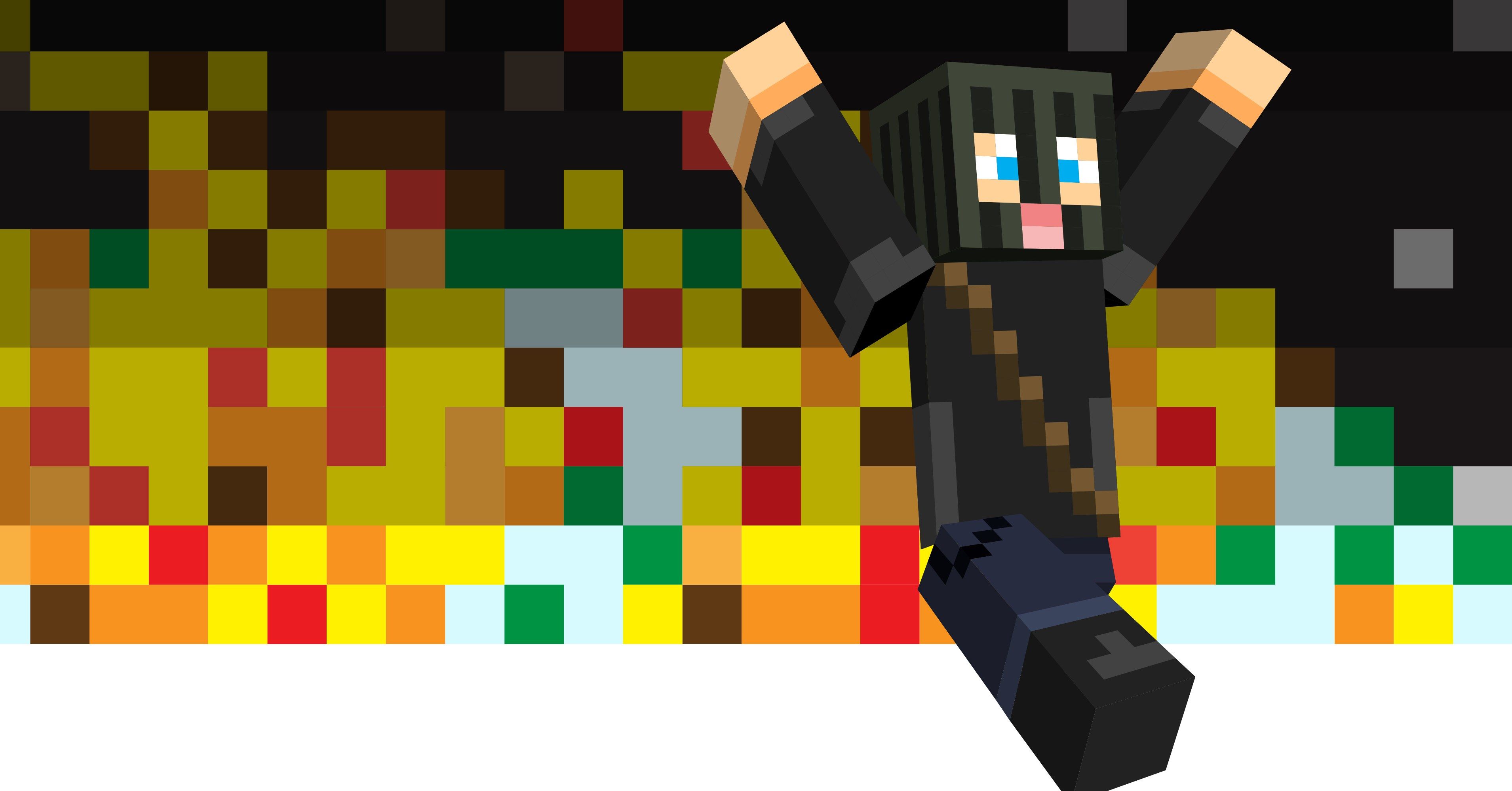 The Mirai Was Part of a College Student Minecraft 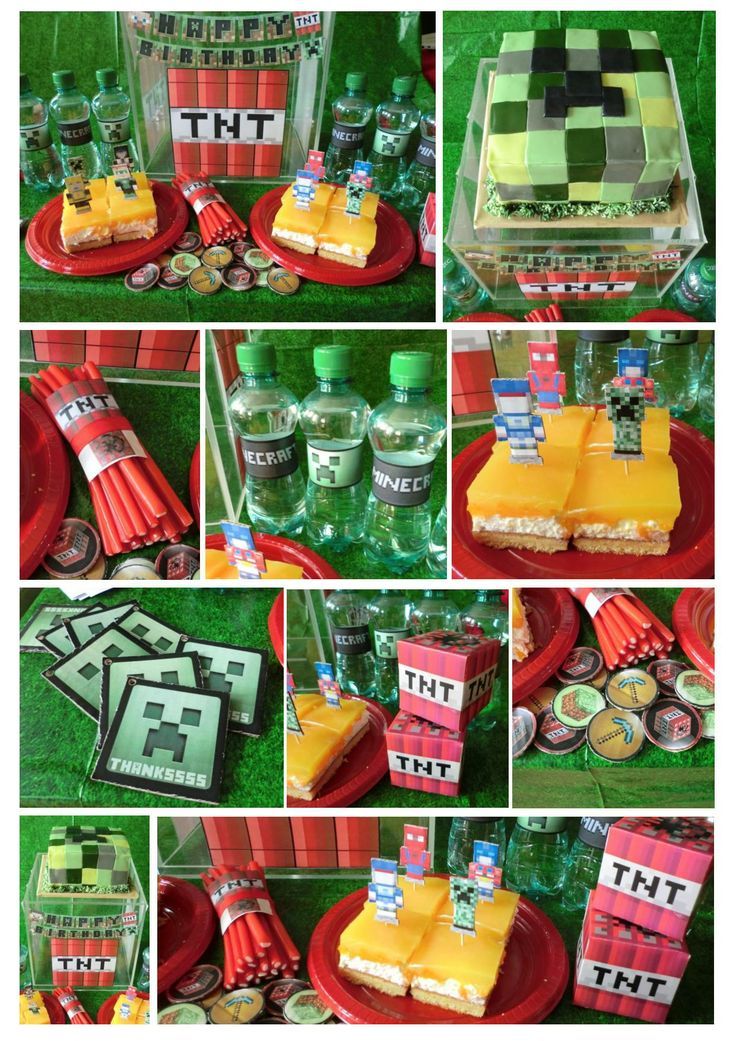