How To Ddos Someone With Their Ip

To do that, they need your ip address. Enter the target ip address, in this example; I’m using one of the booting websites you listed, which information should i type in? 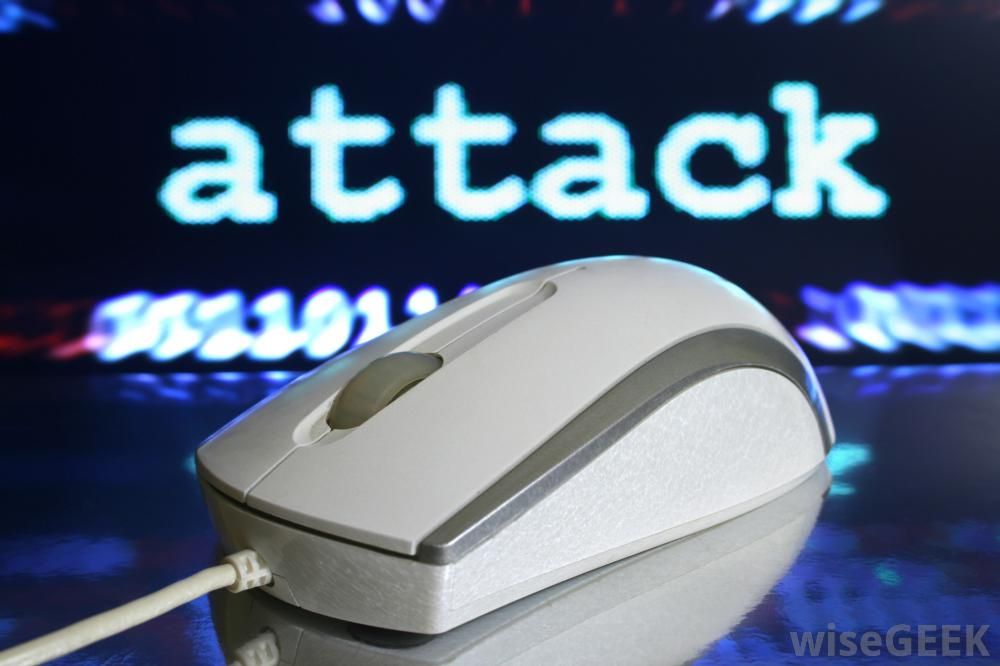 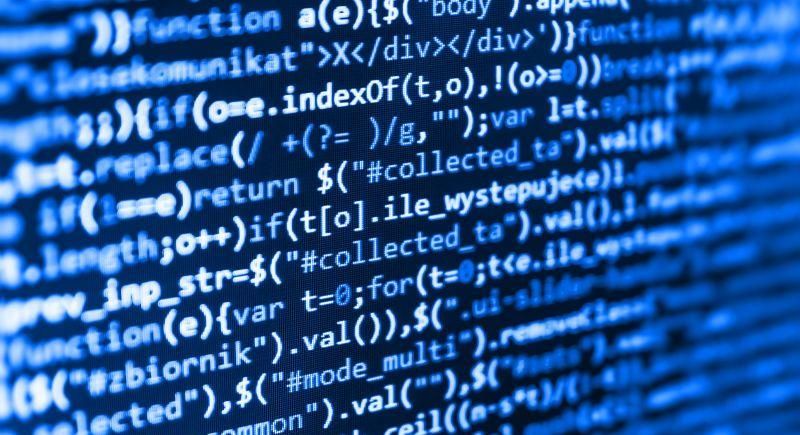 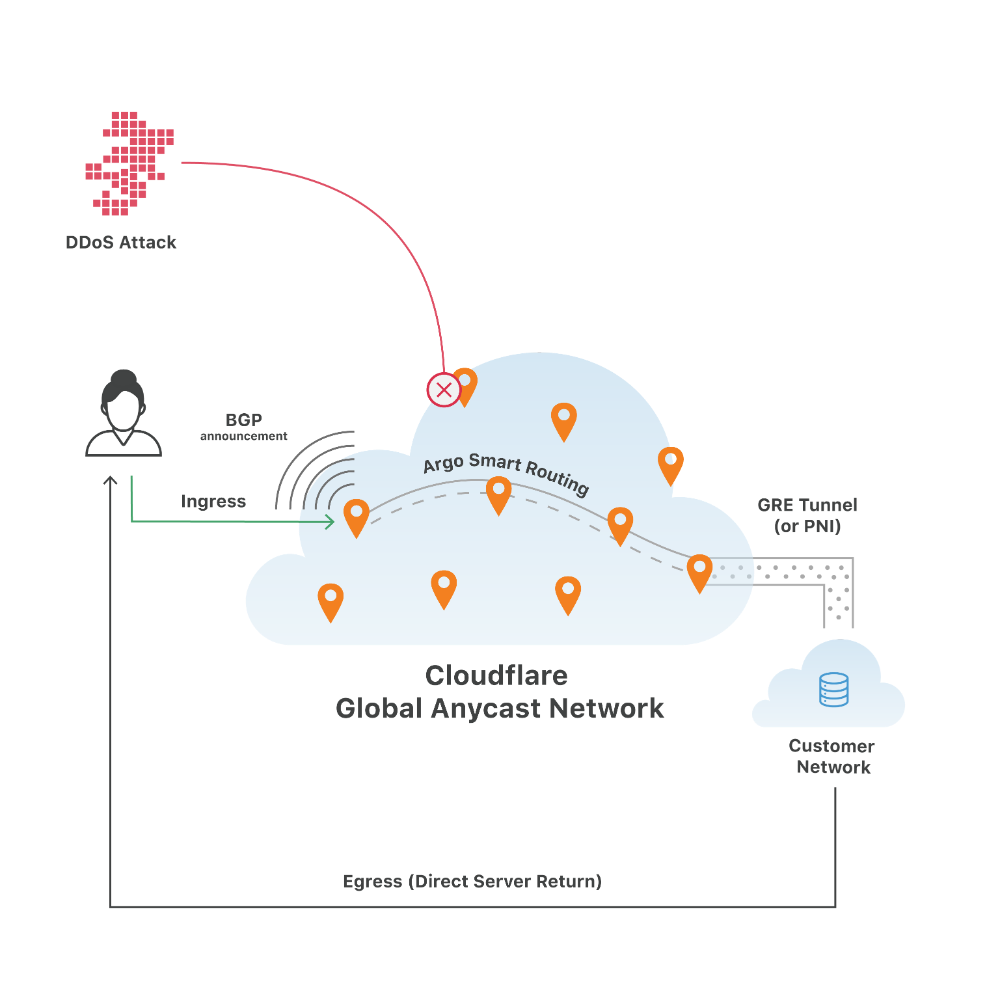 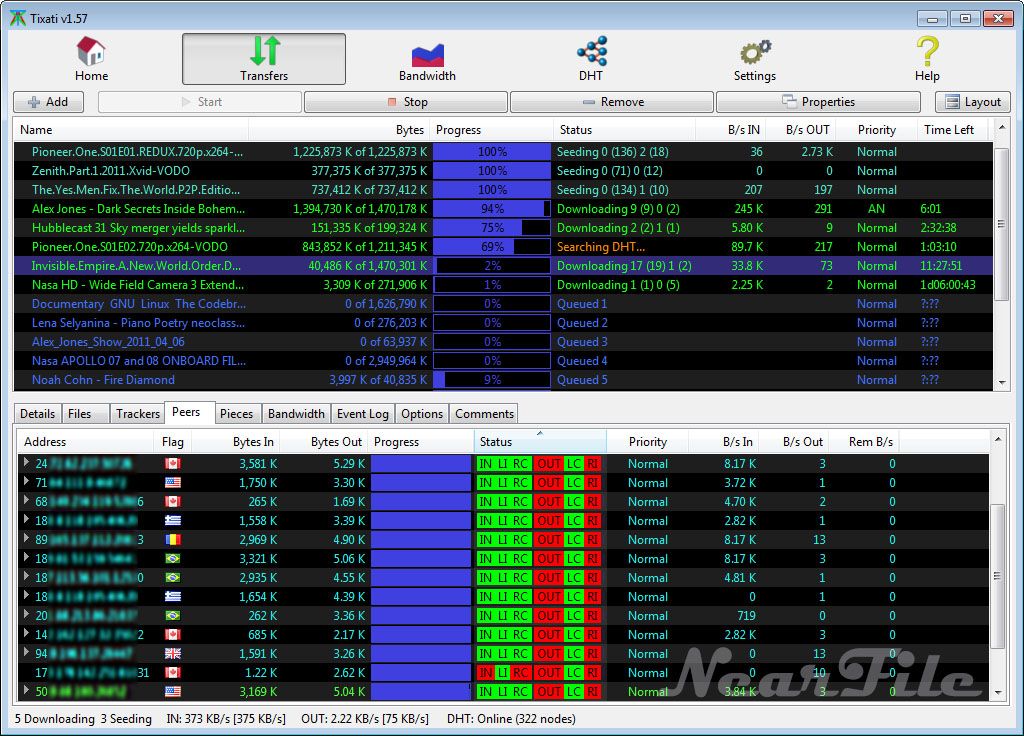 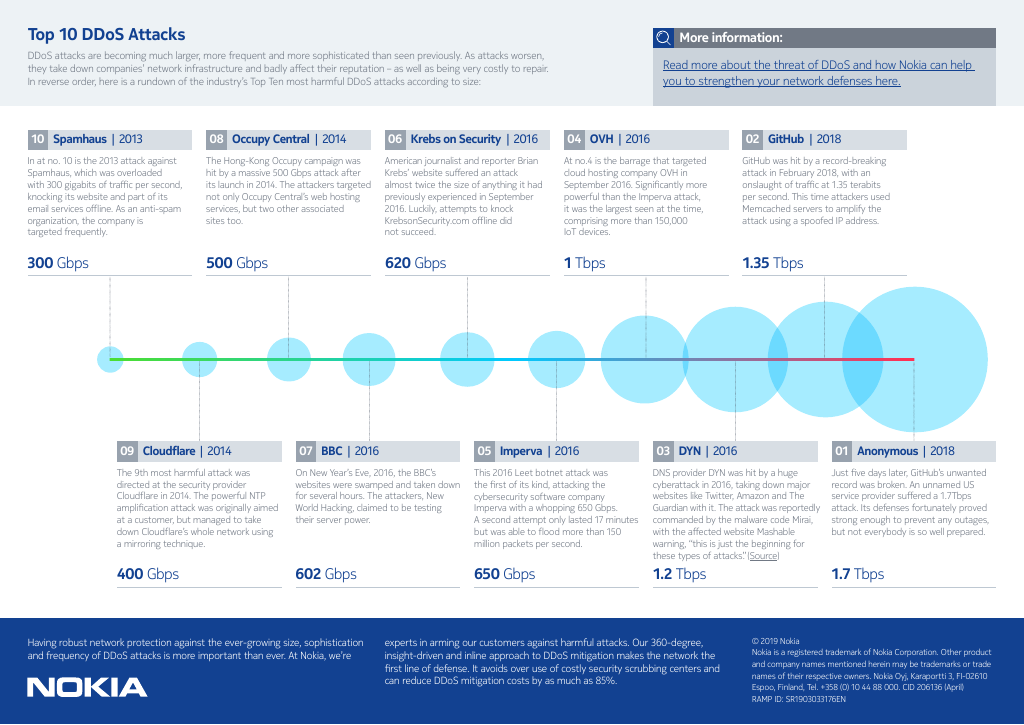 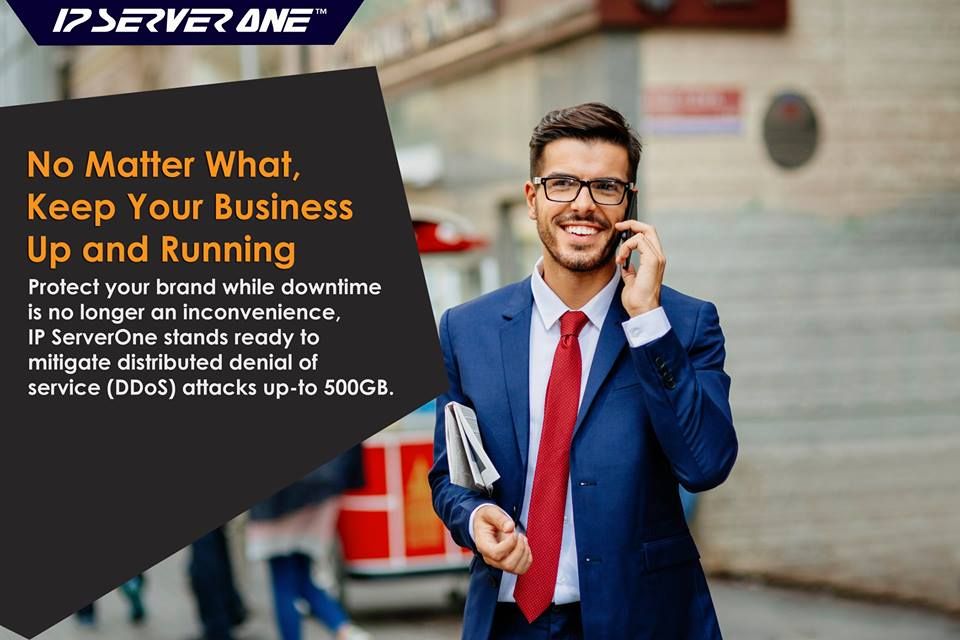 This command will send the 65500 bytes of data to the ip address or to the site.

How to ddos someone with their ip. A ddos can have as few as five ports or as many as you can imagine, it's all about how effective you are at addressing those handshakes. Syn flood attack does this by repeatedly connecting to a server without finishing the connection. In order to ddos that site you need to get the ip address of that website.

You can set it to the desired number if you do not want to send, infinity data packets; On the other hand, you can download some tools from google, quite risky but much more effective. A denial of service could happen by making your system crash or become unresponsive (if its not on, it won't respond), by filling up all your bandwidth (your pipe), or most simply by physically severing the connection.

Illegal ip stressers often obscure the identity of the attacking server by use of proxy servers. A ddos is short for a distributed denial of service. Because of its small scale and basic nature, ping of death attacks usually work best against smaller targets.

In the case of an individual, you might send them a link to your website, then check the logs for their ip after they visit. Distributed dos attack is illegal as defined in the computer fraud and abuse act of the united states and the attacker can face imprisonment for up to 10 years as well as fine charges in millions. Wait 10 seconds and you will be victorious!

Skype direct chat was a popular method in the past to obtain an ip address, but required an aspect of social engineering. A distributed denial of service attack (ddos) is a.network attack that attacks a portal to your particular stream of information. You need to type the following command to ddos website. 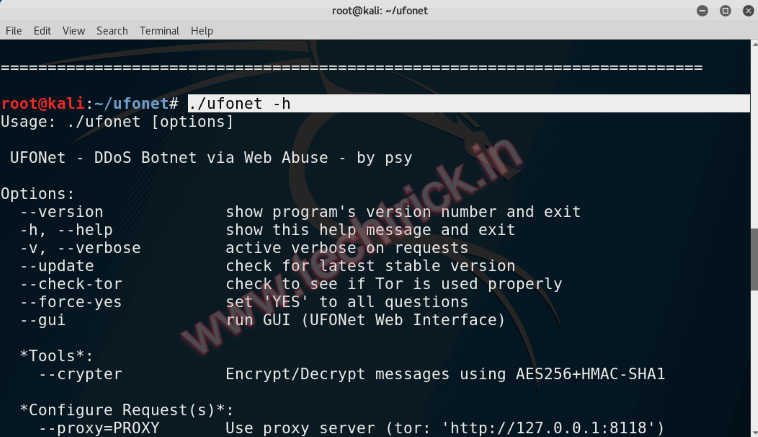 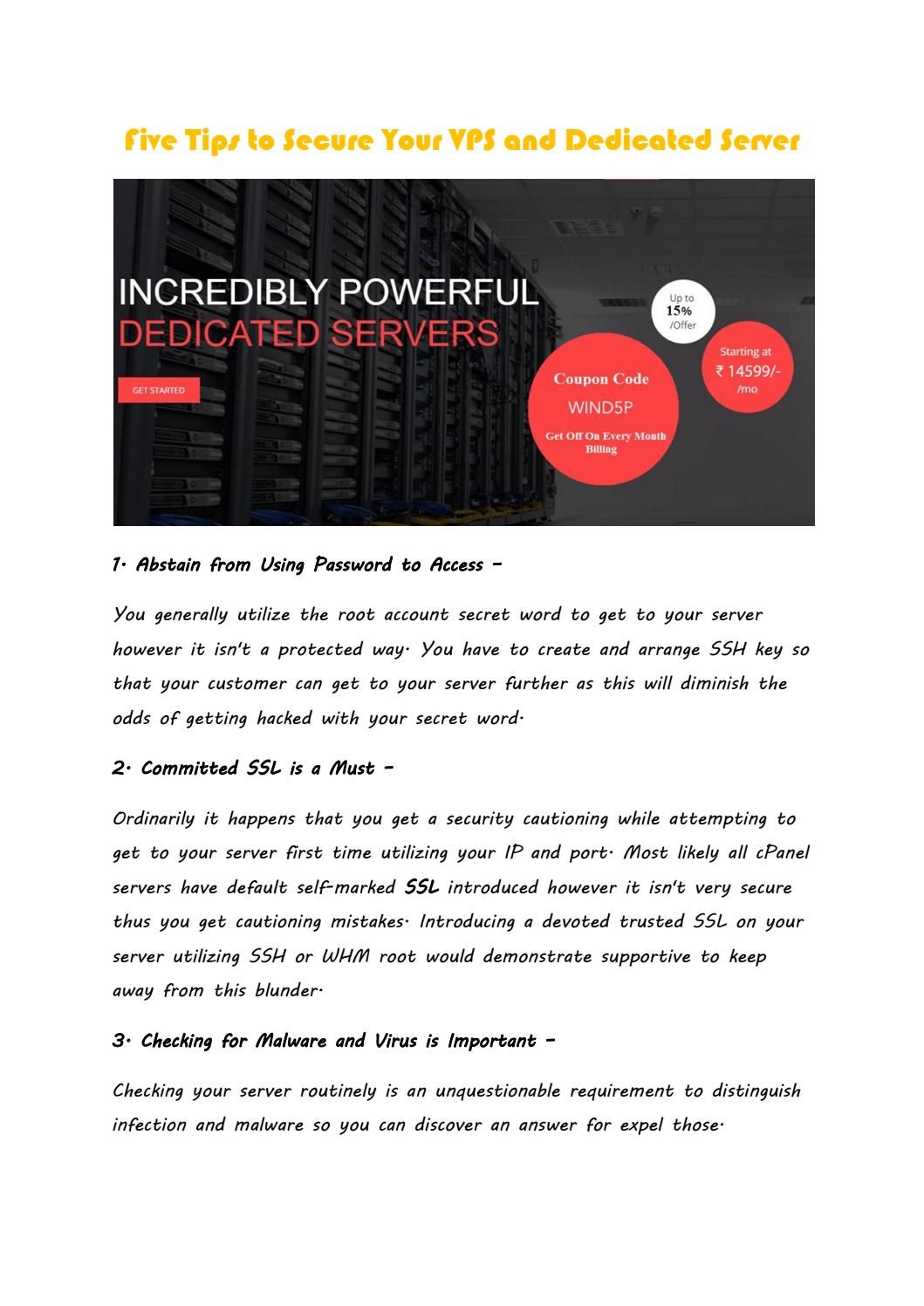 Five tips to secure your vps and dedicated server Words 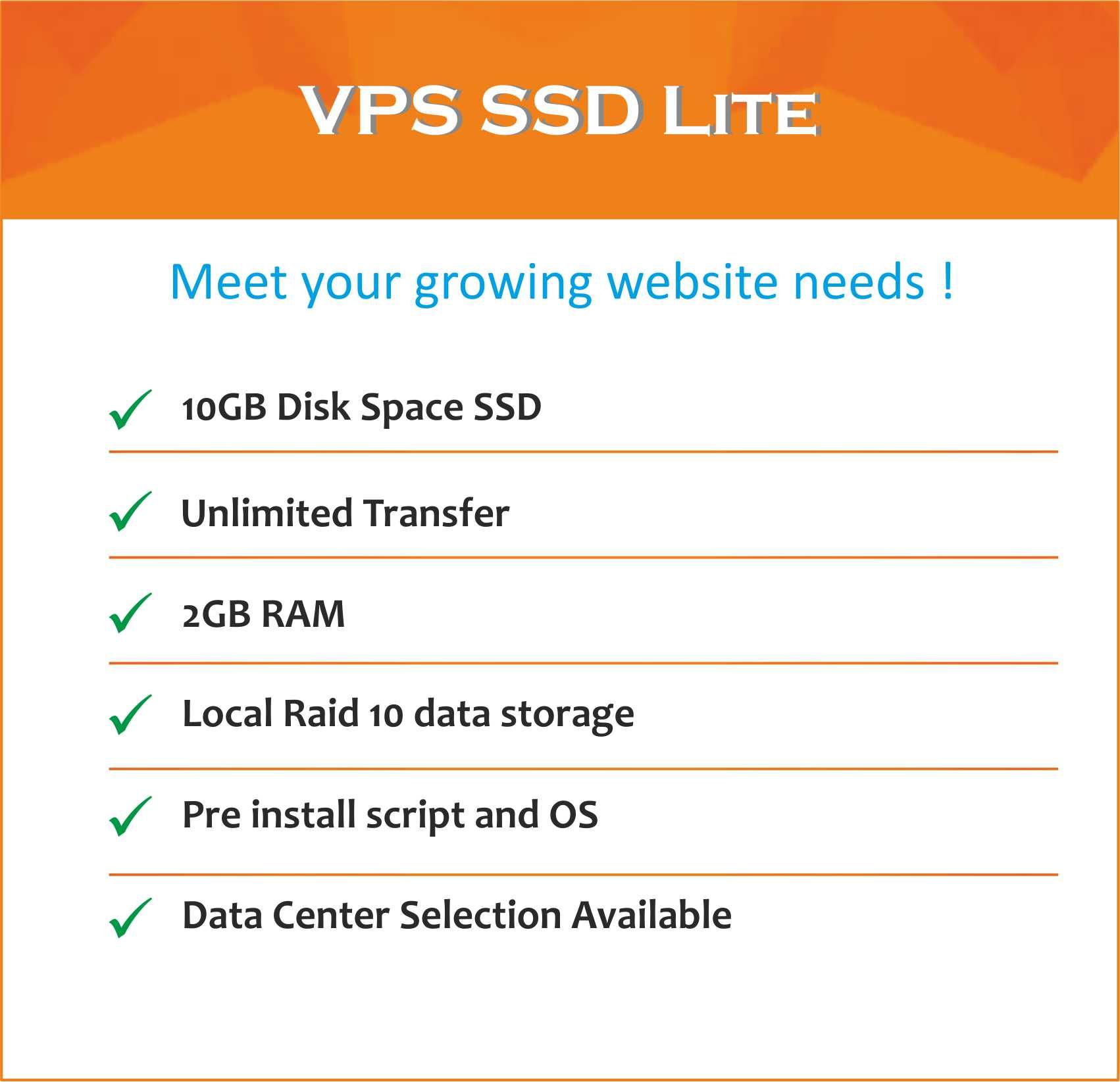 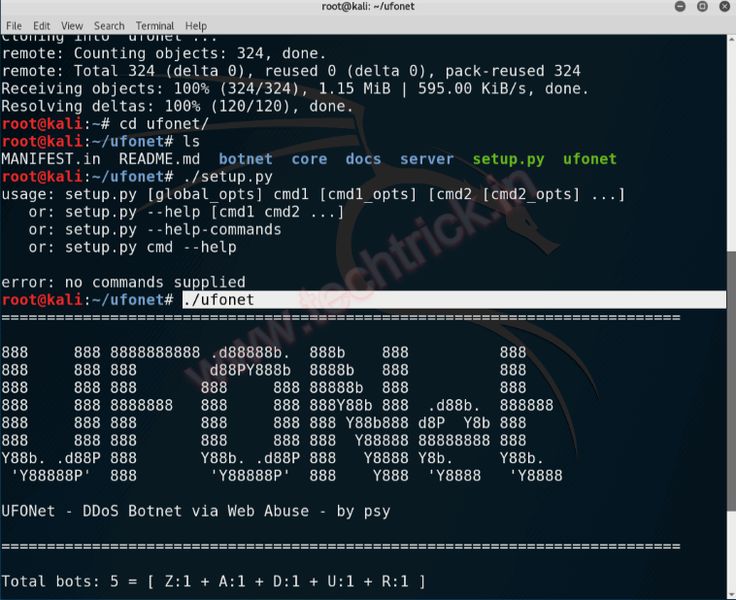 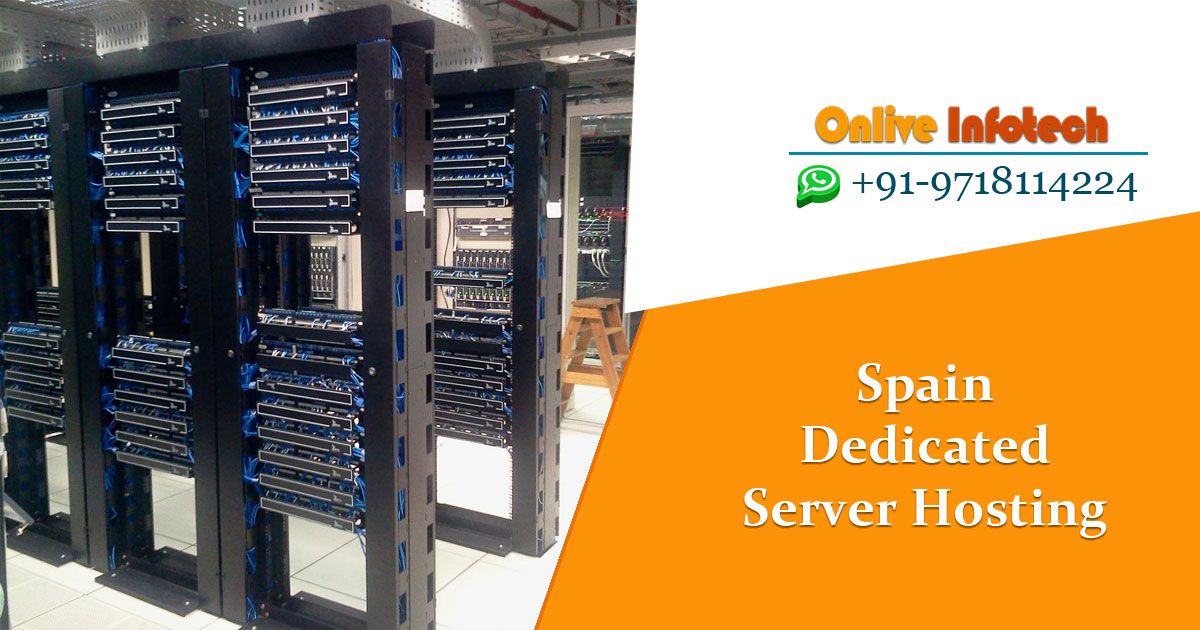 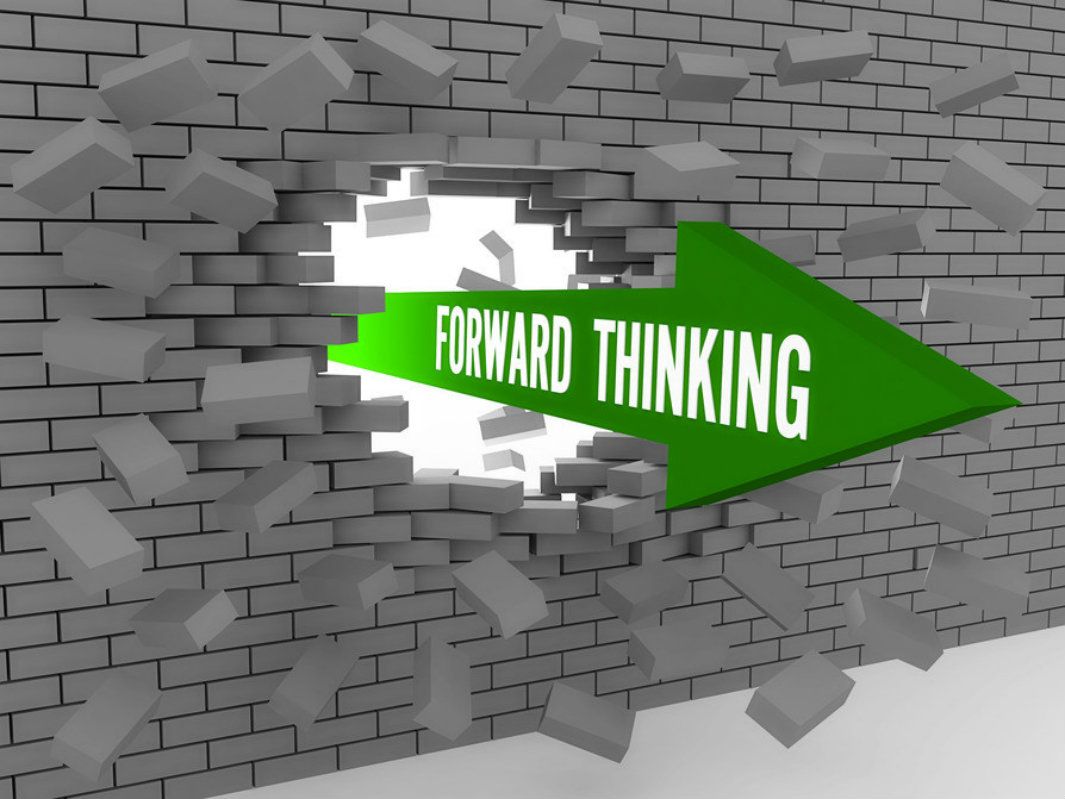 Top Five Leadership Challenges How to Them http 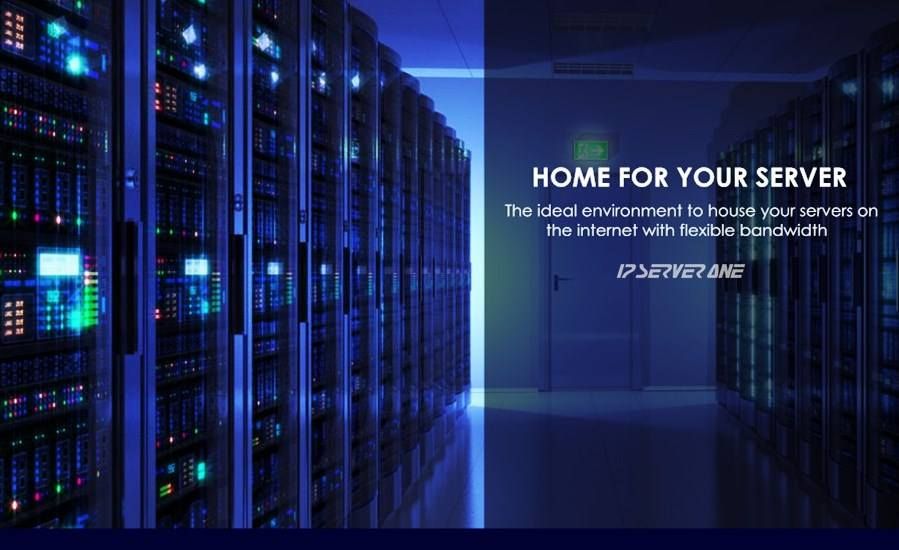 Whether you have a single or multiple servers that require 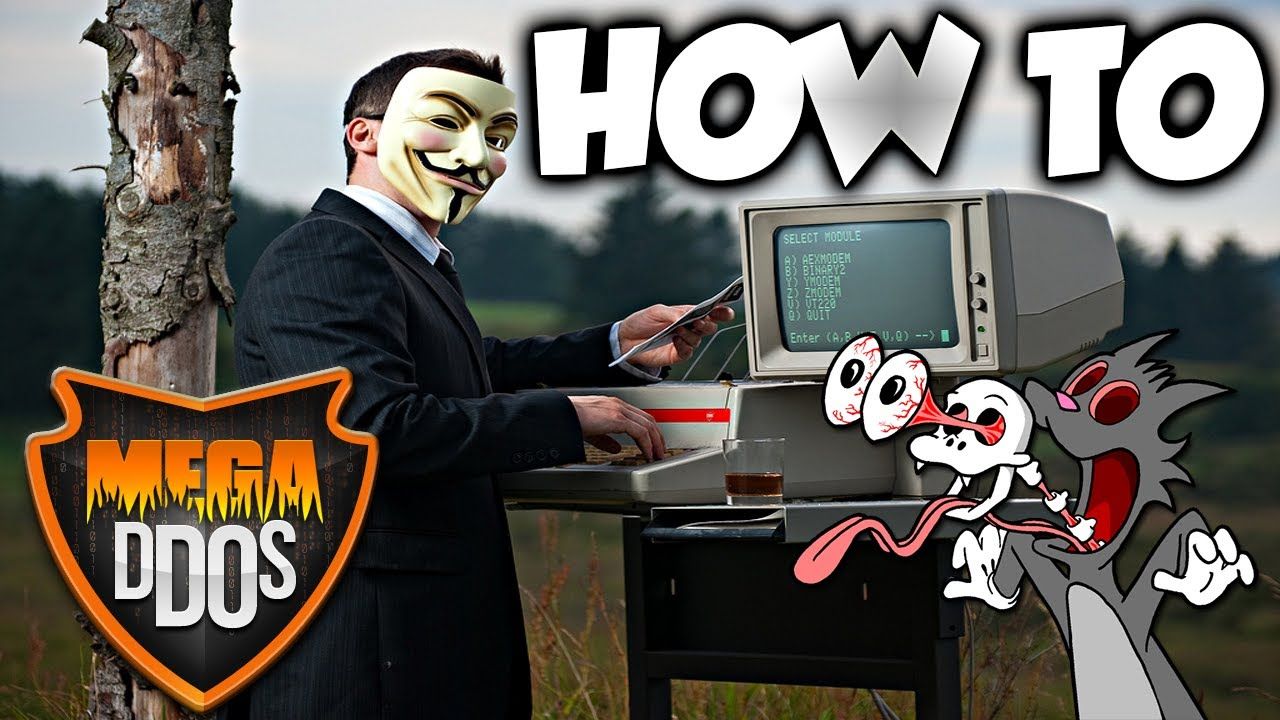 The small server method is the very first method that

free_ip_stresser The small server method is the very 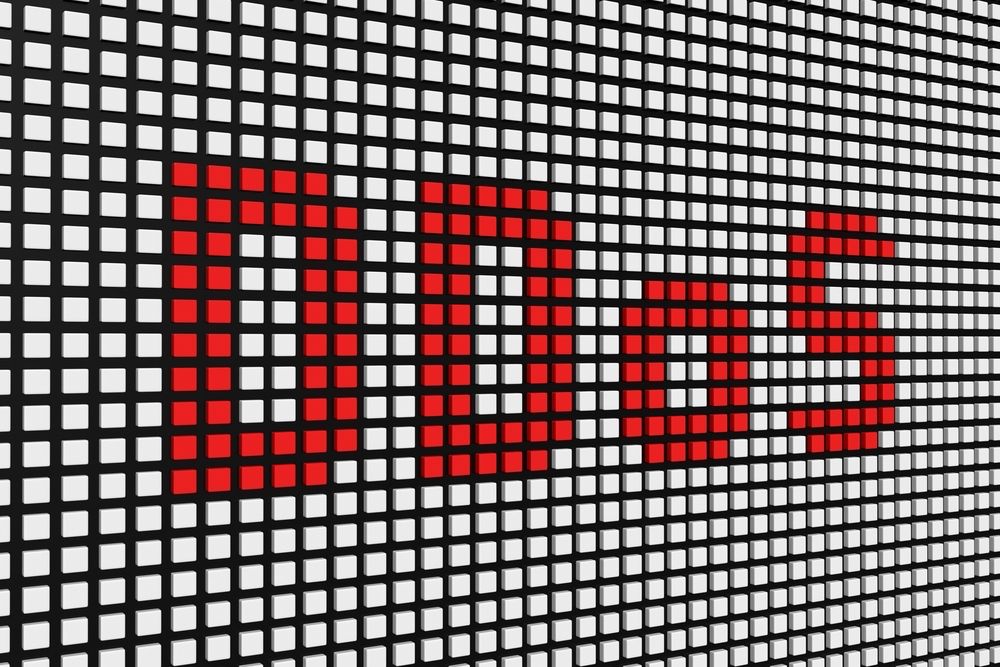